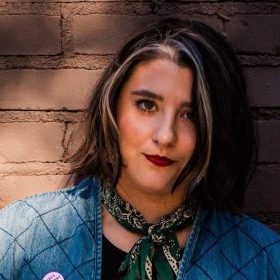 A reporter with the Advance Media Group/AL.com, Abbey is a leader in Reckon Women, a project launched after the Alabama state legislature passed a law banning nearly all abortions in an effort to give voice to women from the deep South, and particularly those from Alabama. The project includes essays by 200 women from varying backgrounds, a Facebook group that has more than 2,500 members, and a newsletter, which Abbey created, which cultivates news from around the country relevant to women in the Deep South, and featuring interviews with accomplished women.