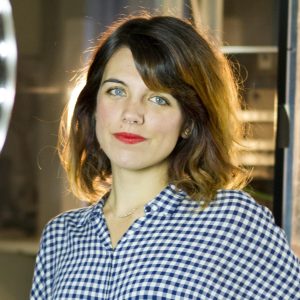 Paula Guisado is head of DatosRTVE, the data journalism team at the Spanish public broadcaster. Until December 2020, Guisado was part of media startup Newtral, where she worked with data for innovation and Transparency/FOI. Before that and for over five years she was a member of the data unit at El Mundo, the second largest newspaper in the country, where she developed innovative products and played a key role in the newspaper’s biggest investigations of the last years, like Football Leaks. She’s also a Data Journalism lecturer and a founding member of Spain’s chapter of Chicas Poderosas, a global nonprofit organization promoting women’s leadership in media.