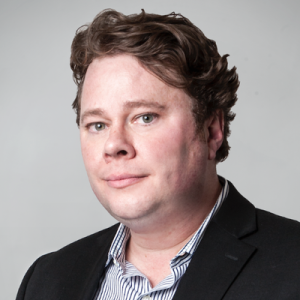 Patrick is the digital managing editor of the Philadelphia Inquirer and Philly.com and an avid champion of local news. He was an Inquirer staff writer for 11 years, covering topics such as City Hall, education and the war in Iraq. In 2010, he became a writer at large for Philadelphia magazine. Patrick ascended to deputy editor and then editor in chief of Philadelphia magazine, where he launched a successful political vertical and built Philly mag into a significant player in local digital news. He returned to the Inquirer in 2016, where he’s helped lead a broad newsroom restructuring and the launch of a digital subscription business.