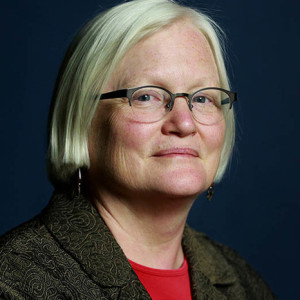 Linda Shaw is the West Coast regional manager for the Solutions Journalism Network, helping newsrooms in Alaska, California, Oregon and Washington incorporate solutions journalism into their coverage. Previously, Shaw worked at The Seattle Times, where she oversaw Education Lab, a partnership with the Solutions Journalism Network that rigorously examines promising approaches to education’s toughest problems. She has worked as a reporter as well as an editor, mostly at The Seattle Times and mostly covering public schools. In 2008, she was named beat reporter of the year for large newspapers by the Education Writers Association and in 2011-12, she was a Spencer Education fellow at Columbia University. In 2016, she helped create a multimedia project on race called “Under Our Skin.”