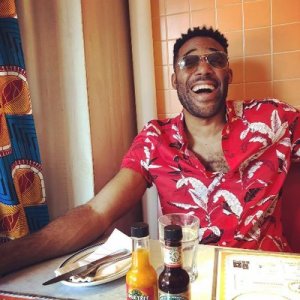 Justin is a researcher on Wyatt Cenac’s Problem Areas, airing on HBO. Previously he was a senior editor and podcast host at ESPN. Prior to that he was a writer at the Nieman Journalism Lab, where he covered the future of media and resisted the temptations of hot takes. His writing has appeared in the New York Times, GQ and The Atlantic.