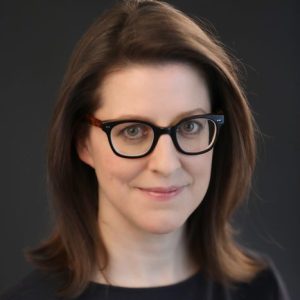 Francesca Donner is director of the Gender Initiative at The New York Times.

Previously, Francesca was the director of Times Insider, which took readers behind the scenes of Times journalism while elevating a culture of candor and transparency.

Before she joined The Times, Francesca was a deputy editor at The Wall Street Journal, where she covered the business of management and worked on digital newsroom strategy.

Francesca grew up in the UK, is a graduate of Stanford and Brown universities in the U.S. and lives in New York City.