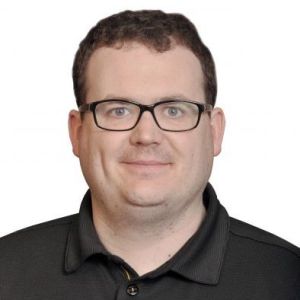 David Scott is a deputy managing editor at The Associated Press, where he oversees operations of the agency’s global newsroom, as well as AP’s polling team and its election night “decision desk.” Scott served as AP’s political editor for the 2014 midterm and 2016 presidential elections, and earlier this year led the team that developed AP VoteCast — the news agency’s evolution of the traditional in-person exit poll. A graduate of the University of Missouri’s School of Journalism, Scott, 41, joined AP as a reporter in 1999 in its St. Louis bureau. In the years since, he’s reported from or worked as an editor in AP’s bureaus in Kansas City, Detroit, Raleigh, Chicago, Washington and New York. A native of Milwaukee, he currently lives in Jersey City, New Jersey.