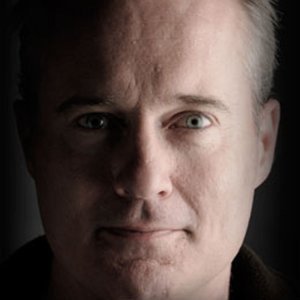 David Grewe is an associate professor of visual communications at California State University Northridge and has taught visual journalism and multimedia storytelling at the University of Alabama, Syracuse University, and Washington State University. Grewe has more than twenty five years of experience working as a multimedia editor and photo editor for The Hartford Courant, The Aurora Beacon-News/Copley Chicago newspapers, and was a staff photojournalist for several New York State newspapers, including The Ithaca Journal, The (Auburn) Citizen and The (Schenectady) Daily Gazette. His professional recognition includes being named a regional Photographer of the Year in the National Press Photographers Association and he was part of the Photo Editing team at The Hartford Courant that won the prestigious Angus McDougall POYi award three years in a row. He has also won numerous picture/multimedia editing awards from the Pictures of the Year International, Online News Association, and Best of Photojournalism competitions. His documentary film work has been recognized in numerous film festivals and has also appeared on PBS and PBS Indies. He has a master’s degree in photography with an emphasis on multimedia production from Syracuse University.