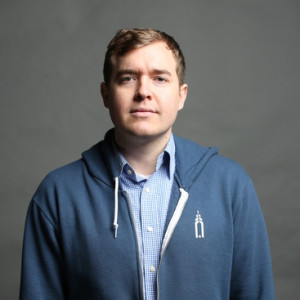 Christopher Wink is the Publisher and CEO of Technically Media, which publishes local tech news network Technical.ly and nonprofit news site Generocity.org. In that capacity, he is a lead organizer of Philly Tech Week, among other events that bring smart people together. In 2017, Folio magazine listed him as one of the 100 most innovative media leaders in the country. Previously, he worked for a homeless advocacy nonprofit and was a freelance reporter. For nearly five years he was on the board of governors for the Pen and Pencil Club, the country's oldest surviving private press club, and in 2011 he helped relaunch the Philly chapter of ONA, a group he led through 2017. Wink sends a monthly newsletter of links to ideas he’s learning, which you can join at tinyletter.com/christopherwink.