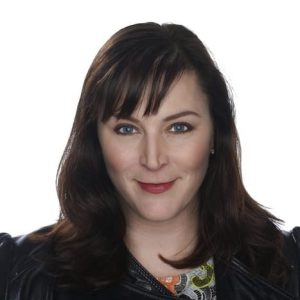 Audrey Cooper is the editor in chief of the San Francisco Chronicle, the first woman to fill the role in the company’s 154-year history and the youngest woman in U.S. history to run a major metro newspaper. Every year since she was named editor, The Chronicle has been named the best large newspaper in California by the state’s leading news association. And under her leadership, The Chronicle has won nearly every major national journalism prize as well as more than a dozen Emmy awards.