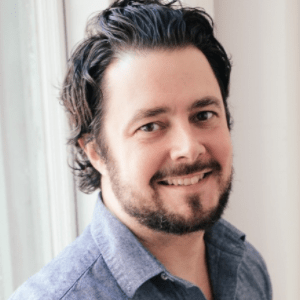 WSJ Strategy Editor for US News, Investigations, Sports and Special Projects. Previously the Digital Production Manager for The Daily Show where his Emmy Award winning team built a digital department for the relaunch with Trevor Noah as host. Before that, Anthony was the Editor-In-Chief of the news app Circa, which broke new ground on news summarization and led the way in mobile-first news thinking. Prior to Circa, Anthony was a well-known Reuters columnist, a TV host and led social media and live coverage of breaking news events for Reuters.com. He began his career with jobs as a web developer and product manager.