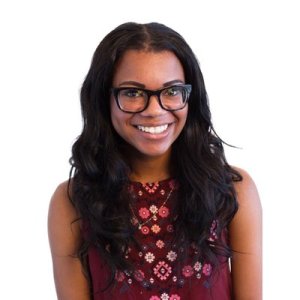 Alex Samuels is the community reporter for The Texas Tribune. While at the Tribune, Alex helped revamp the “Texplainer” series and also spearheaded our first-ever Facebook group, “This Is Your Texas,” an online community for folks who want who wants to engage in a constructive dialogue about policy challenges facing our state. She graduated in 2017 from the University of Texas at Austin’s School of Journalism. She joined the Tribune in August 2016 as a newsletters fellow and later transitioned into a reporting fellow just in time for the 85th legislative session. Prior to coming to the Tribune, Alex worked for USA Today College as both a collegiate correspondent and their first-ever breaking news correspondent. She has also worked for the Daily Dot where she covered politics, race, and social issues.