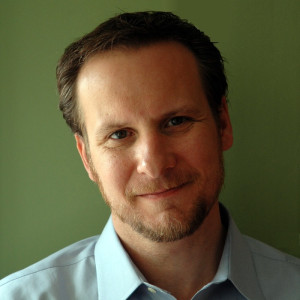 Troy Thibodeaux is the data science and news applications editor for The Associated Press. He leads a team of data journalists based around the U.S. who work with reporters, editors and visual journalists to find and tell stories from data. He also oversees teams working on newsroom tools and automation efforts. He previously served as database editor for the AP’s Washington, D.C. bureau, developing data-driven stories and interactives on politics, government and elections. Before joining AP, Thibodeaux served as a technical coordinator for Advance Internet, where he was part of a the team developing emergency applications and maintaining operations for Nola.com during Hurricane Katrina.