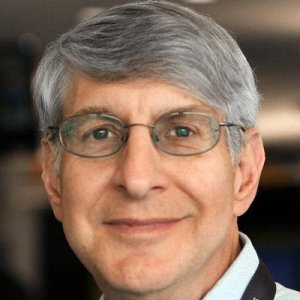 Thomas Kent is leader of ONA’s Build Your Own Ethics Code project and standards editor of the Associated Press. At AP, Kent is responsible for standards of fairness and accuracy across the organization. Kent is a former international editor of the AP; bureau chief in Moscow; chief of AP operations in Tehran during the Islamic Revolution; correspondent covering NATO and the European Union in Brussels; and reporter in Sydney, Australia and Hartford, Connecticut. He has served twice as a juror for the Pulitzer Prizes in international reporting and is an adviser to the Ethical Journalism Network. He is from Shaker Heights, Ohio, holds a degree in Russian and East European Studies from Yale University and speaks Russian, French and Spanish. He has taught and advised at Columbia University’s School of Journalism since 1996, and since 2001 at the Harriman Institute of Columbia’s School of International and Public Affairs.