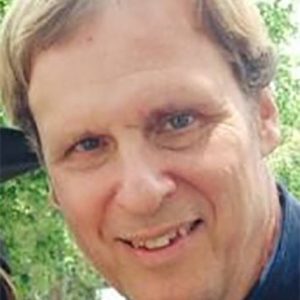 Tom Planchet has run the WWL-TV digital operation since 2000. Prior to that he spent 17 years as a sports producer. He has orchestrated WWL-TV's digital coverage of at least a dozen hurricanes, including Hurricane Katrina, the coverage of which earned a Regional Murrow award, a New Orleans Press Club award and the national web site of the year award from the Editor and Publisher magazine. His most memorable story to cover was the 2010 Super Bowl, won by the New Orleans Saints. Coverage of that Super Bowl remains the station's most-viewed, non-hurricane coverage to date.

Tom has been married for 31 years to Kevin Ann Planchet. They have 3 daughters – Janie, Mary-Kate and Annie. He is most proud of the success achieved by his former employees who have moved on to outstanding careers in various fields, including online journalism.