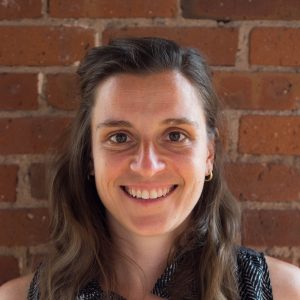 I report and verify media from the Arabic speaking world for Storyful, a news agency that works with major publishers in the United States and internationally. Previously, I’ve reported on migration and asylum policy in Germany, and worked as a radio producer for The Takeaway, a daily news program produced at WNYC in New York. I’ve reported print and radio stories from Morocco, Tunisia, Poland, Germany, and the United States.