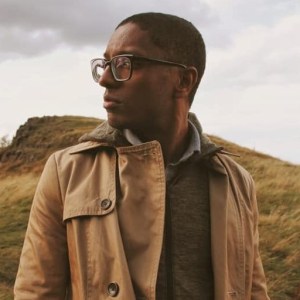 Tauhid is a project manager for Free Press’ News Voices project, focusing on the program’s Philadelphia initiative to reimagine how the city’s local newsrooms approach their coverage of crime, violence and the criminal justice and carceral systems. An eight-year veteran of the media industry, he most recently worked as a social-media editor at The Washington Post before joining The Philadelphia Inquirer as an engagement editor, where he analyzed reader behavior on search, social and digital platforms. Tauhid is also an executive board member and parliamentarian of the Philadelphia Association of Black Journalists, the first and oldest association of Black journalists in the country and the founding chapter of the National Association of Black Journalists. He graduated from Virginia Tech with a major in communications and minor in history. When Tauhid isn’t focusing on reframing how the media cover Black and Brown issues, he’s playing video games, playing guitar or educating others on cannabis and the harmful impact of the war on drugs.

Tauhid also serves as Executive Board Member of the Philadelphia Association of Black Journalists and founded The Color of Cannabis Conference.