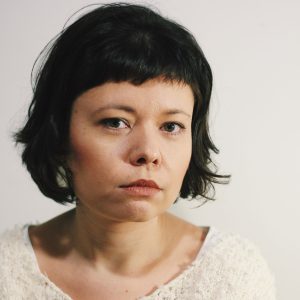 Tai Nalon is a cofounder and the director of Brazil's benchmark fact-checking site Aos Fatos. She has a BA degree in Journalism from the State University of Rio de Janeiro and covered national politics at Brazil's most influential newspaper, Folha de S.Paulo, in Brasilia, Rio de Janeiro and São Paulo for almost six years. She leads the team that received an honorable mention in the Sociedad Interamericana de Prensa Award for Journalistic Excellence in 2019 and is a finalist in the 2019 Online Journalism Awards, General Excellence in a micronewsroom category.