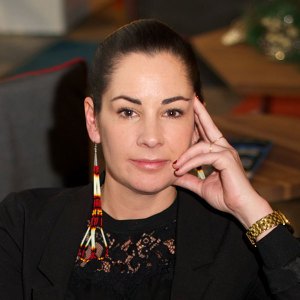 Stephanie Brown is the Senior Producer of the CBC Indigenous Unit, a national unit working across the country to tell Indigenous stories. Stephanie is a Métis producer who has previously worked for VICE as Executive Producer of Digital, Inuit Broadcasting Corporation, The National Film Board and has produced documentaries and series for APTN, SBS Australia, The Tyee and others.