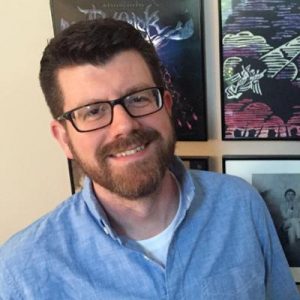 Ryan Pitts is program lead for technology at OpenNews, where he helps people develop collaborative, inclusive journalism projects, and connects community members with resources (and each other!) in ways that make local newsrooms more effective and representative. (And sometimes he also writes little scrapers and Slackbots that make it easier for the OpenNews team to work.) Previously, he was a reporter and editor in local newsrooms before managing news apps and product development as Senior Editor for Digital Media at The Spokesman-Review. Ryan’s team won ONA, SND, and regional awards for its data journalism and innovative narrative work. He is also a board member, developer, and trainer for Census Reporter, a project that makes census data easier for journalists to use. Ryan is based in Spokane, Wash.