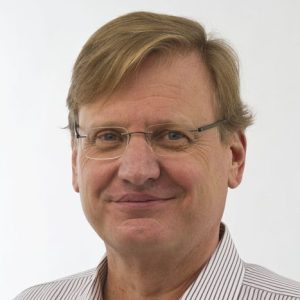 Richard Wagoner edits the Traffic Lab team, one of three community-funded projects at The Seattle Times. Traffic Lab covers transportation issues in the Puget Sound region, with a focus on watchdog, solutions and other enterprise stories. He’s been with The Times since 2003, supervising coverage areas that have included health, science, politics and state government. He was metro editor when The Times won the 2015 Pulitzer Prize for breaking news coverage. Before coming to Seattle, Richard was a reporter and editor at The Spokesman-Review in Spokane. He’s a graduate of the University of Oregon.