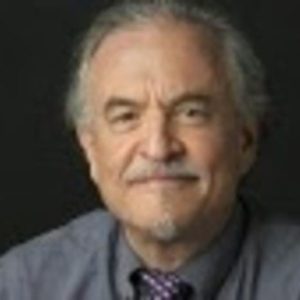 Peter Perl retired as Assistant Managing Editor of The Washington Post after a 33-year career as a reporter, editor and magazine writer. He supervised personnel matters, career development, skills and management training, leadership coaching, and various other roles in the operation of the 600-person Post newsroom.

Prior to joining Post newsroom management, he was an award-winning staff writer of The Washington Post Magazine. He also served as chair of The Post newsroom’s labor union and was elected to the governing Executive Council of the Washington-Baltimore Newspaper Guild, representing 1,400 Post employees.

He is speaking as a Board Member of Define American, an immigration and cultural change organization that seeks to improve media coverage of the immigration issue