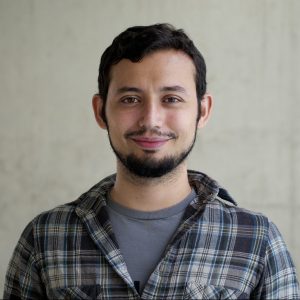 Pedro Burgos is a Sao Paulo-based journalist/developer. He’s the founder of Impacto.jor, a set of tools that are helping newsrooms record, report and communicate the impact of their journalism. The project is funded by Google News Initiative in Brazil, with the support of ICFJ, where Pedro is a Knight Fellow. Before developing Impacto, Pedro worked as a journalist in various publications in Brazil, covering mainly technology. He was editor-in-chief of Gizmodo in Brazil and later the executive editor of a online news startup called F451. In The U.S., where he lived for three years, he got a Master’s degree in Social Journalism at CUNY and was later audience editor for The Marshall Project, where he started coding dashboards.