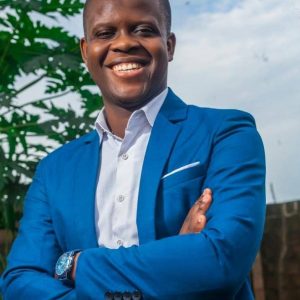 Paul Adepoju is a Nigeria-based freelance journalist, academic, and author. He is the Community Manager for the ICFJ Global Health Crisis Reporting Forum in the English language where he is helping journalists from around the world to hone their health reporting skills.

As a contributing reporter for several top media and science outlets, Paul covers health, science and tech in Africa and his stories have been published by major outlets including Nature, The Lancet, the British Medical Journal, New Scientist, Devex, CNN, Health Policy Watch, Quartz and several others. With a core background in science, including a PhD in the genetics of infectious diseases, Paul is bridging the gap between journalists and scientists by facilitating training sessions on science communications.