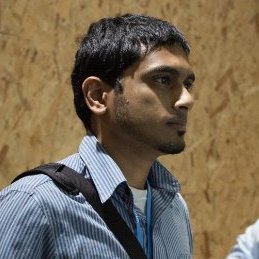 Nithin Coca is a freelance journalist who focuses on social and economic issues in developing countries, and has specific expertise in Southeast Asia. He is based part-time in the San Francisco Bay Area and part-time in Asia.