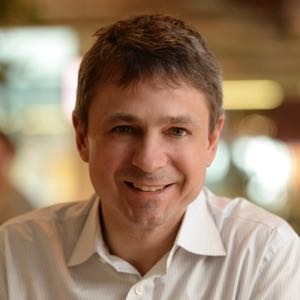 Nick is head of Facebook’s News Partnerships team for EMEA, based in London. Nick and his colleagues collaborate with publishers and broadcasters across the region. Nick joined Facebook after 24 years in newsrooms. He began his career as a newspaper reporter in England before moving to the UK Press Association and also working for Reuters. Nick was a member of the team that launched and grew the BBC News website, then spent 14 years at CNN. During his time there he was in charge of the London bureau, overseeing CNN’s newsgathering and programming for EMEA. Then he spent six years at CNN HQ in Atlanta as the VP in charge of international digital services.