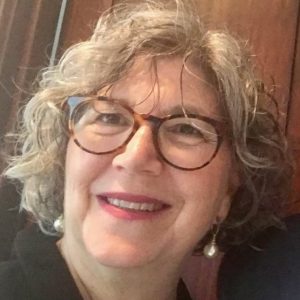 Naomi Schalit is the senior editor for politics and society at The Conversation US. She began her journalism career at the San Jose Mercury News in the days when that paper was a cash cow for Knight Ridder and interns got to fly the length of the state on reporting junkets. She subsequently worked as a reporter and producer at Maine Public Radio and edited the opinion pages for two Maine daily newspapers owned by the Seattle Times. With her husband, John Christie, she founded the Maine Center for Public Interest Reporting in 2009, a non-profit news outlet that produces investigative and accountability reporting about Maine government and public affairs and where her reporting led to the unelecting of a few miscreant legislators and the tightening of ethics laws that allowed lawmakers to send lots of money to the organizations they ran.