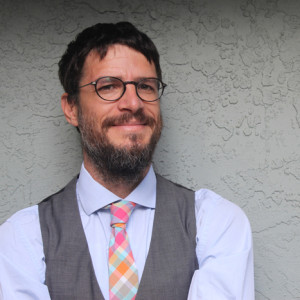 Mike McPhate is the founder of the California Sun, a daily newsletter that curates general interest news about California. Since launching in late 2017, the newsletter has built an audience of about 20,000 readers. Before going independent, McPhate worked in roles as an editor and reporter at the New York Times, Washington Post, and New York Sun. He lives on California’s Central Coast with his wife and two young kids.