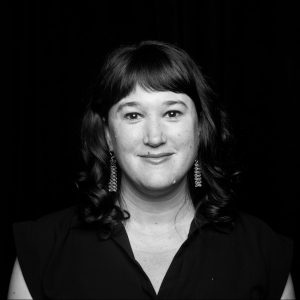 Megan Greenwell is the editor of Wired.com, where she oversees a 50-person newsroom covering technology, science, security, and culture. In previous roles, she served as editor-in-chief of Deadspin, helped launch digital features programs at Esquire and New York magazine’s The Cut, edited investigations and narrative features for ESPN the Magazine, and covered the war in Iraq from Baghdad for The Washington Post. She has also written for The New York Times, The California Sunday Magazine, and many other publications. Her editing work has been nominated for two National Magazine Awards and a GLAAD Media Award, and she was part of the Washington Post team that won the 2008 Pulitzer Prize for breaking news reporting for its coverage of the Virginia Tech shootings. She is a trustee of the Columbia Daily Spectator and a co-director of the Princeton Summer Journalism Program for low-income high schoolers.