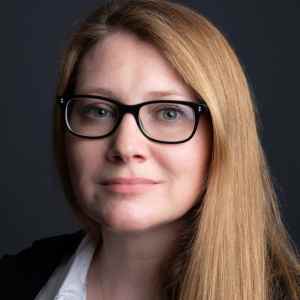 Meg is the senior editor overseeing audience strategy, social media, platforms and newsletters at ProPublica. Before joining ProPublica, Meg served as an editor at Axios and the Wall Street Journal, and was both the editor and head of product of the news site Consumerist, formerly part of Consumer Reports and Gawker Media.

Her work has led to policy changes by major tech companies and retailers, a nationwide recall of a defective fitness tracker and legislation banning non-disparagement agreements in consumer contracts.