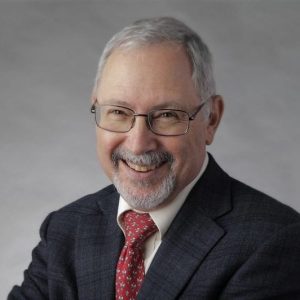 Mark Schleifstein is the environment reporter for The New Orleans Advocate | The Times-Picayune, and a member of its Louisiana Coastal Reporting Team. Schleifstein's reporting on Katrina was among the Times-Picayune's stories honored with 2006 Pulitzer Prizes for Public Service and Breaking News Reporting. He's the co-author of the 2006 book “Path of Destruction: The Devastation of New Orleans and the Coming Age of Superstorms,” about Katrina. He’s co-author of the award-winning 2002 series, “Washing Away,” which warned that New Orleans could be flooded by hurricane storm surge. He also was co-author of the 1996 series, “Oceans of Trouble: Are the World's Fisheries Doomed?”, which won the 1997 Pulitzer Prize for Public Service. Two other series he co-authored were Pulitzer finalists: “Home Wreckers: How the Formosan termite is devastating New Orleans,” published in 1998, for national reporting; and “Louisiana in Peril,” published in 1991, for explanatory journalism.