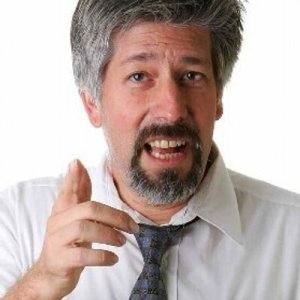 Manuel Lino González is a journalist, editor and writer. He currently works as an entrepreneur and
editor at Los Intangibles, an online platform dedicated to journalistic stories of discovery and
creation, and as an independent reporter, especially for Newsweek en Español, and a teacher.

He is a founding member and first president of the Red Mexicana de Periodistas de Ciencia
(RedMPC for Mexican Network of Science Journalists in Spanish). He worked for 12 years as the
editor of the cultural section at the newspaper El Economista and one and a half as head of
information on the television program Creadores Universitarios.