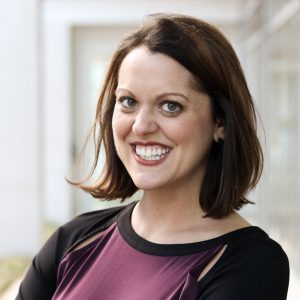 Liz Worthington is Director of Metrics for News for the American Press Institute, where she works to help publishers better understand their audiences through data. Liz manages a small team of engineers and audience strategists that support API’s proprietary analytics tool Metrics for News, built to help publishers answer important audience questions, identify better ways to engage users, build loyalty and drive subscriptions. Liz has been at API for 7 years, which she joined after nearly 10 years as a reporter and editor. Before API, Liz worked as the Senior Editorial Trainer for Patch.com where she built an editorial curriculum that focused on enhancing staff skills in digital news, social media and audience development. She also worked as a manager and editor during her time there. Previously, she worked as a local news reporter for the Island Packet in Hilton Head, SC, and the Culpeper Star-Exponent in Culpeper, VA. Liz is a 2005 J-School graduate from the University of Missouri-Columbia.