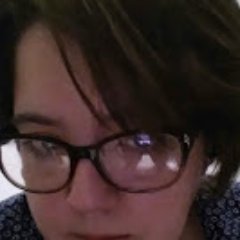 Kim Lyons is Managing Editor/Tech at Inside.com. Her byline has appeared in The New York Times, the Pittsburgh Post-Gazette and other local and national publications. She was a 2015 Kiplinger Fellow in Public Affairs Journalism at Ohio State University, and is a founding member of the Pittsburgh chapter of the Online News Association. She’s the co-host of the Pittsburgh-based Broadcast Podcast, which focuses on amplifying women’s voices in the community. She’s a passionate believer in the power of local journalism and a devoted fan of the Pittsburgh Penguins.