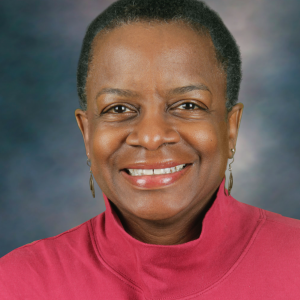 Kathleen McElroy is director of the School of Journalism and Media at the University of Texas at Austin. Before receiving a Ph.D. in Journalism from UT in 2014, she had been an editor at The New York Times for 20 years, working in such departments as sports, dining, A1 and the web desk. She also was an editor at The National all-sports daily, Newsday on Long Island and the Austin American-Statesman. Her research focuses on newsroom ethics, especially in terms of gender and racial equity, as well as race, intersectionality and the news media. She received a M.A. from New York University’s Gallatin School of Individualized Study and a B.A. in broadcast journalism from Texas A&M University – decades apart.