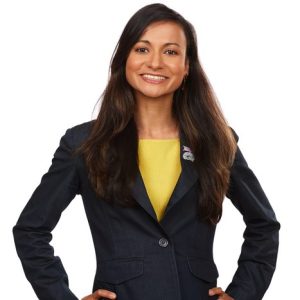 Dedicated to connecting communities to each other and their changing environment, Julia Kumari Drapkin founded ISeeChange after a decade of reporting natural disasters and climate change across the globe and in her own backyard on the Gulf Coast. ISeeChange has received national and regional awards, as well as recognition by the Obama White House Climate Data Initiative, NASA, MIT Solve, Echoing Green, and Grist. Drapkin is a founding member of the American Geophysical Union's Science to Action Working group, serves on the board of the National Federation of Community Broadcasters, and has consulted for NASA's Jet Propulsion Laboratory. Prior to ISeeChange, Drapkin worked for The Nature Conservancy; PRI's The World, Global Post; the Associated Press, the St. Petersburg Times; and the Times Picayune in New Orleans. Prior to journalism, Julia did anthropology and archaeology for 7 years in Central America.