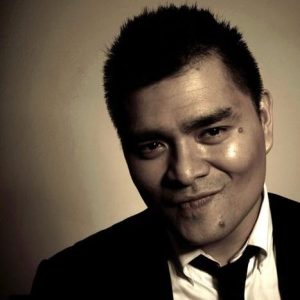 Jose Antonio Vargas is a Pulitzer Prize-winning journalist, Emmy-nominated filmmaker, and Tony-nominated producer. A leading voice for the human rights of immigrants, he founded the non-profit media and culture organization Define American, named one of the World’s Most Innovative Companies by Fast Company. His best-selling memoir, Dear America: Notes of an Undocumented Citizen, was published by HarperCollins in 2018. Most recently, he co-produced Heidi Schreck’s acclaimed Broadway play What the Constitution Means to Me, which was nominated for two 2019 Tony awards, including Best Play. An elementary school named after Vargas opened in his hometown of Mountain View, California in August 2019.