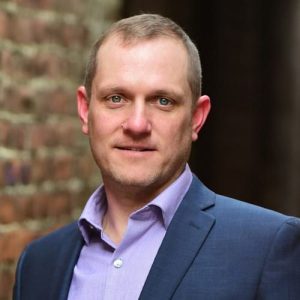 John S. Adams is the founding editor and executive director of Montana Free Press, an independent nonprofit news organization focused on in-depth investigative, political and statehouse news coverage. He's also the host of the Montana Lowdown podcast. Before starting MTFP, Adams was the Capitol Bureau Chief of the Great Falls (Mont.) Tribune and a correspondent for USA TODAY. Adams is known throughout the state as a dogged investigator whose hard-hitting, unbiased reporting has changed the shape of Montana politics. Adams’ reporting on the influence of dark money in Montana political elections was also a subject of the acclaimed 2018 documentary film, “Dark Money,” which explores the corrupting influence of untraceable corporate spending in elections. “Dark Money” premiered at the Sundance Film Festival and was among 15 films shortlisted for Oscar consideration in 2019.