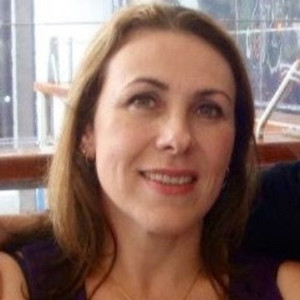 Jo Puccini is the Editor of the Australian Broadcasting Corporation's multi-platform investigative journalism unit. The biggest investigative unit in the country, ABC Investigations has been in existence for 18 months and has produced a number of ground breaking stories for the ABC's broadcast and digital platforms including a crowd sourced investigation into Aged Care, influential #metoo stories, investigations into Australia's Special Forces, an investigation into Australian universities and an expose on children in adult prisons among many others. Jo has also been Executive Producer of the ABC's 7.30 and Media Watch programs and has held leadership positions on a number of the ABC's programs and teams. Prior to this Jo worked as an investigative journalist/producer and is the winner of 3 Walkley Awards for journalism, an Australian Human Rights Award and a United Nations Association of Australia Award for her work on programs about refugees, child protection and human rights.