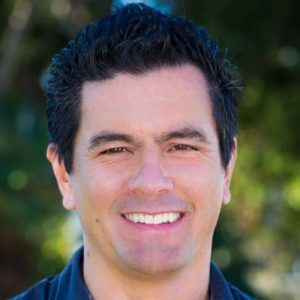 Jeremy Hay is co-founder and co-ceo of Spaceship Media, which uses journalism to reduce polarization, build communities and increase trust in media. He is a longtime journalist in California and previously reported for Wired, The Tenderloin Times and The Press Democrat, among other publications. He shared a George Polk award for regional reporting and was a 2015 JSK Journalism Fellow at Stanford University.