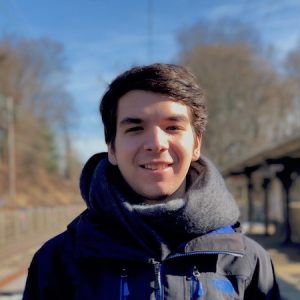 Jack Cook is an MIT student and engineer working on research and development at The New York Times, where he’s creating live Q&A experiences about current events for readers. Jack previously researched natural language processing at Nvidia and was on the founding team of Mixer, a live-streaming platform that was acquired by Microsoft in 2016. As a student at MIT, Jack is the director of HackMIT, one of the world’s largest in-person (and soon-to-be virtual) student hackathons.