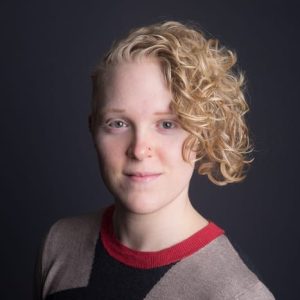 Hannah Birch is ProPublica’s production editor. She oversees story publishing and production, major project launches, documentation and other editorial initiatives across the newsroom.

Hannah joined ProPublica in the summer of 2014 as the company’s first full-time web producer.

Before ProPublica, Hannah was an associate news producer at The Seattle Times, where she was part of the team that won a Pulitzer Prize for breaking news coverage of the 2014 Oso mudslide.