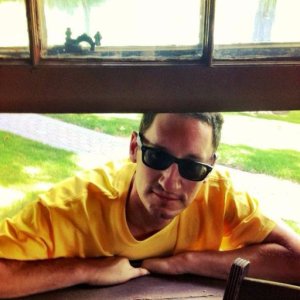 Greg Retsinas joined KGW News in December 2014 and is the station’s Director of Digital Media.

Prior to moving to Portland, Greg worked in the San Francisco Bay Area for six years for a media group that owned several newspapers and affiliated websites. He was the digital director for that group as well, which received several state and national awards during his tenure for its digital innovation and products.

Previous stops include news reporting and editing roles in Oklahoma, Pennsylvania, Florida, North Carolina, Alabama, New York and South Carolina. Most of those assignments came as an employee of The New York Times Company. Greg has also been active in many journalism education and career-development programs over the years, serving as a mentor to many new journalists.

Greg is a native Rhode Islander and a graduate of Brown University. He is active in numerous volunteer initiatives including leadership roles in local chapters of the American Red Cross and Habitat for Humanity. He is a lifelong fan of all Boston sports teams, and he and his wife enjoy hiking, yoga, travel, and excellent food, wine and beer.