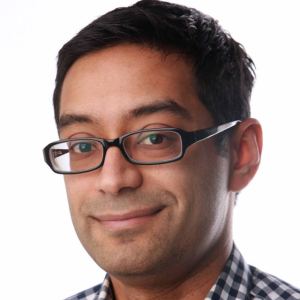 Farhad is a New York Times Business Day “State of the Art” columnist, a position he assumed in February 2014. Before joining The Times, Mr. Manjoo was a technology columnist at The Wall Street Journal. Previously, he was a technology columnist at Slate magazine, from 2008 to 2013. He was also a contributing writer at Fast Company, from 2009 to 2013. Farhad is the author of “True Enough: Learning to Live in a Post-Fact Society,” which was published by Wiley in 2008. He lives in Palo Alto, Calif., with his wife, son and daughter.