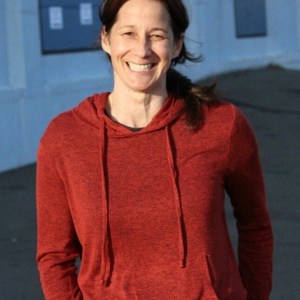 Eve Pearlman is co-founder, with Jeremy Hay, of Spaceship Media, a venture launched in late 2016 with a mission to restore trust in journalism, build communiites and reduce polarization. Prior to that she worked in local media in California as a blogger, reporter and columnist and was founding editor of Alameda Patch before joining Patch’s national engagement team. She has worked with news and social media startups, including State, a London-based social media platform connecting people around shared interests. She holds a bachelor’s from Cornell University and a master’s in journalism from Northwestern University.