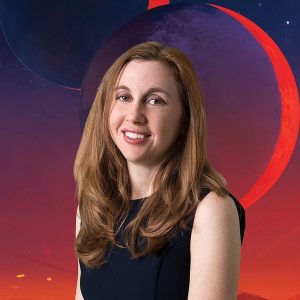 Liz Landau is an award-winning science communicator living in Washington, D.C. She has been a Senior Communications Specialist as a contractor at NASA Headquarters since February 2020. Previously, at the NASA Jet Propulsion Laboratory, she worked in media relations and public engagement for space missions for six years. From 2008 to 2014, she was a Writer/Producer at CNN Digital. Liz earned a bachelor’s degree in anthropology from Princeton University and a master’s degree from the Columbia University Graduate School of Journalism. In her spare time, she writes about medicine, archaeology, and the relationship between technology and society.