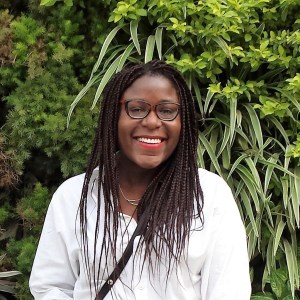 Eliza is founder of the Nzinga Effect, a content site and conference to celebrate stories about African women and women of African descent. She began her journalism career in 2009 at The Guardian where, in November 2014, after 2 years as editor of the Global Development Professionals Network, she moved into a freelance role, writing and commissioning content on the sustainable development goals. In September 2015, she led an editorial project for Guardian Opinion. A week in Africa aimed to challenge the dominant narrative about Africa by publishing many more voices, writing about many more issues besides disease, conflict, and corruption. Its content was published in English, French and Portuguese. Eliza has spoken at events from South by SouthWest in Austin, to the International Conference against FGM in Madrid. She has also hosted panel discussions for NGOs, governments and UN agencies.