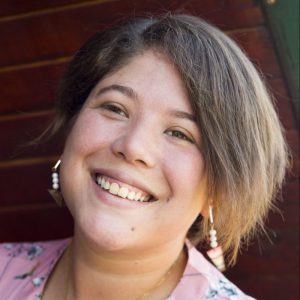 Desirée Esquivel is a freelance journalist, photographer, consultant and the Community Manager of the ICFJ Global Health Crisis Reporting Forum in Spanish. She is also the Ambassador for SembraMedia in Paraguay and develops resource coordination for journalists in the Guarani language for UNESCO published on Portal Check. In 2017, Esquivel co-founded Ciencia del Sur, the first Paraguayan digital media outlet for science journalism. She has participated as a speaker and panelist at international conferences, has worked with a variety of media in Paraguay and published literary texts and essays as well as stories on international media, mainly on politics and environment. She also directed the documentary De Auschwitz a Hohenau, an audiovisual that complements the book Mengele by journalist Andrés Colmán Gutiérrez.