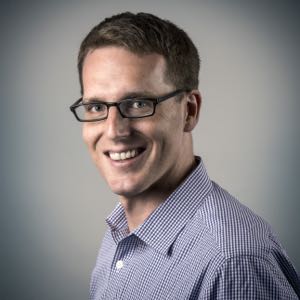 David is a national reporter for the Washington Post, writing about President Trump’s businesses and conflicts of interest. During the 2016 presidential campaign, David wrote about Donald Trump’s often-empty promises to donate money to charity, and he was the first to reveal the existence of a 2005 video in which Trump bragged about groping women during a taping of Access Hollywood. For that work, David won the 2017 Pulitzer Prize for national reporting. Fahrenthold has been at the Post since 2000, and previously covered the D.C. police, the environment, New England, Congress and the federal bureaucracy. A native of Houston, Texas, he now lives with his family in Washington, D.C.