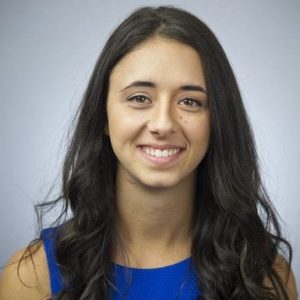 Danielle Ohl is a reporter covering public housing with The Capital newspaper in Annapolis, Maryland. She started work this summer on a project with ProPublica's Local Reporter Network after spending about two years covering Annapolis city government and the Naval Academy. She graduated from the University of Maryland, where she was editor in chief of The Diamondback. She helped organize and currently chairs the Chesapeake News Guild, a union representing the community newspapers of the Baltimore Sun Media Group.